As a newbie expat in the United Arab Emirates, one of the things that you should be aware of in this Muslim country is that every year, the country celebrates a the holy month of Ramadan. It is customary that all Muslims fast during this month and as a foreigner living in the UAE, we need to abide by certain rules and regulations to also show respect to our brothers and sisters. Here are some tips on how to behave during Ramadan season.

Ramadan usually happens in between the months of June to July, but it the schedule depends on the sighting of the moon. If you are coming during this month to visit Dubai, please be guided accordingly as these rules were implemented by the government. While Dubai is an open city, we also need to follow proper guidelines or else we will be reprimanded. 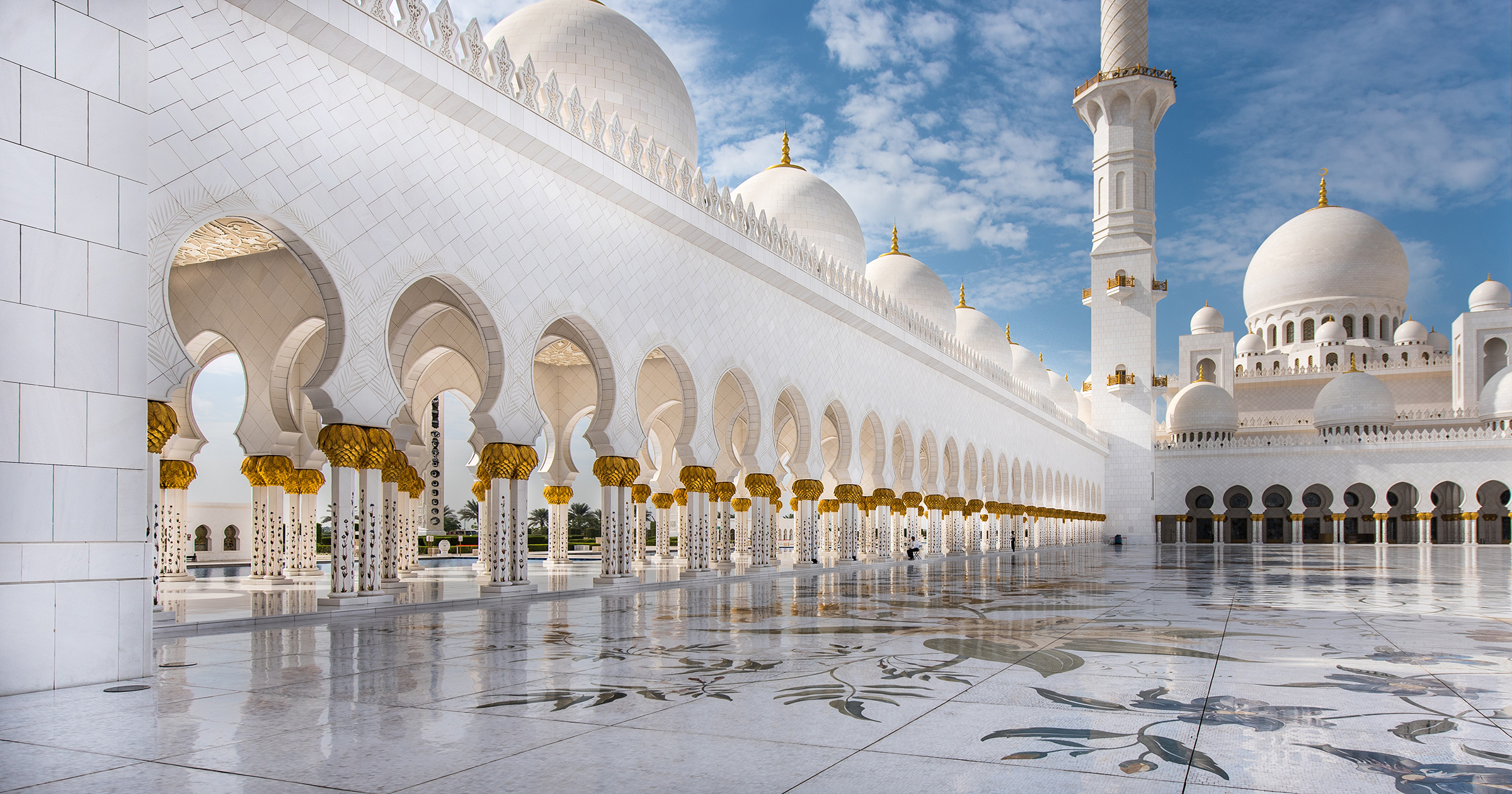 As an expat, you can visit Jumeirah Mosque, where tour guides can explain how important is Ramadan to Muslims for reflection, prayer, and cleanse themselves from the actions they committed, so you should respect the holy month.

You won’t feel bored though as Dubai never really shuts its doors in malls and outlets completely, you can visit many tourist attractions that will be quite empty like Burj Khalifa, you can still go to bars that will remain serve alcohol but ONLY after sunset, also liquor stores won’t be totally closed but they sell ONLY after sunset also.

What to Avoid in Ramadan

But even if Dubai is still open and tolerable to expats, let’s not abuse this. Here are some don’ts when spending the holy month here.

Ramadan, is one of the months in the Islamic calendar, in which it was imposed on Muslims to fast. Ramadan is known as the month of generosity. People hastens to forgive each others and do many worships and charities, it is also a good chance to feel the inner peace of your soul and try to live the traditions of Arabs as an expat.

As an expat, we can try to take advantage of the spiritual benefits of Ramadan and relax. Also, many expats also utilize this month and join in the fasting period as they set various goals for themselves. If you have any experience with Ramadan share it with us.

dos and dontsDubaiRamadanramadan in UAE