If you haven’t been to the UAE, DubaiViral will take you on a tour to see the natural beauty of this country. We’ve compiled these timelapse videos from top video makers who have showcased the wonder cities of the United Arab Emirates.

For many years, Dubai and its neighboring emirates has been the major tourist destination specially for photographers. With the aid of their timelapse videos, we can see how was the success of Dubai renaissance over the past decades and the beauty of its illuminated buildings, bridges and roads. 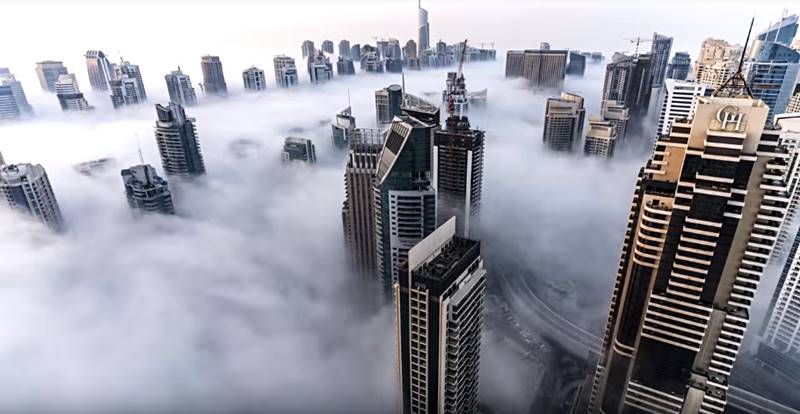 5 Timelapse Videos about the UAE

There are 7 emirates in the UAE. These cool videos will show you how vibrant this country in the Middle East is. Check out these time-lapse clips for your enjoyment.

Ok, so Sharjah may not be in Dubai but another emirate of the UAE. However, we cannot deny how beautiful the video is below.

Starting our tour from 2014 when the Burjeel Art Foundation made a timelapse video of 18,000 photos together.
The video shows a daily life from day to night of Sharjah which is considered to be the nation’s cultural capital.

Moving to 2015, we come to a masterpiece video by Rob Whitworth who took the timelapse to a new level.
The video is captured from a first person point of view, jumping in and around to view some of a famous landmarks in Dubai.
“Dubai may be home to the world’s most outrageous skyline but Dubai’s desert dunes and historical creek are where you’ll find its soul,” he says about the video.

With another video by Beno Saradzic “The Voyage” which features the Sheikh Zayed Grand Mosque that located in Abu Dhabi, the capital city of the UAE. It considered to be one of the world’s largest mosque with a capacity of 40,000 worshipers.

“This is in the greater spirit of openness and tolerance that Abu Dhabi stands for.” says the photographer.

This is another emirate of the UAE. Abu Dhabi, the country’s capital city offers some amazing sights as well. “The message I wanted to send was to show how Abu Dhabi is an open, welcoming society for all people,” said Beno Saradzic, the 48-year-old Slovenian who is living in Dubai made a short movies that showcase the luxurious life of Dubai. The movie made in partnership with the Abu Dhabi Executive Council that aim to publish more videos on the life on the UAE.

The Finnish origin, Dubai resident Teemu Jarvinen aimed to document the changing climate over the winter in Dubai with winter hugs the skyline of the city.

Did you enjoy the clips above? We did, we hope you have an idea of how amazing Dubai and the rest of the emirates have built their cities from once a desert to becoming these beautiful hot spots in the Middle East.

This makes a lot of people realize that you can make things happen even if you were once just made of sand in the beginning. To more developments and infrastructures built in the future!