Having a chauffeur has always been the height of luxury. Until recently, this perk has been reserved for those with wealth or power. Medieval kings had their horse-drawn carriages, rich businessmen have their limo drivers. Nowadays (thanks to Uber), we can all enjoy the privilege of lounging in the backseat as we’re driven to our destination.

But what if, instead of an regular sedan vehicle, you get to ride a supercar on the way to your destination? Such is the situation when famous YouTuber Coby Persin visited Dubai to stage a prank towards Uber passengers. 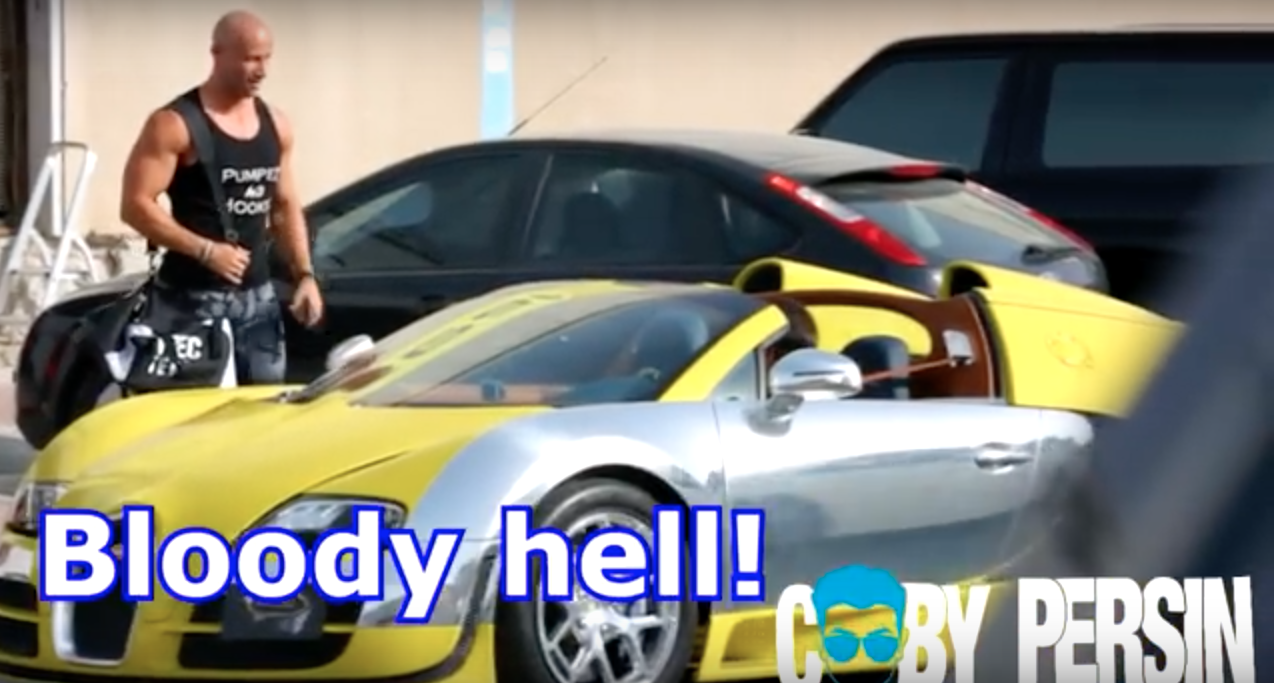 In the video below we get to watch how people react when their Uber driver pulls up in a top-of-the-line sports car! In an awesome prank, social experimenter Coby Persin blows the minds of three unexpecting Uber riders who are expecting to be picked up in a Toyota Previa when he pulls up in a sleek, sunshine yellow Bugatti. 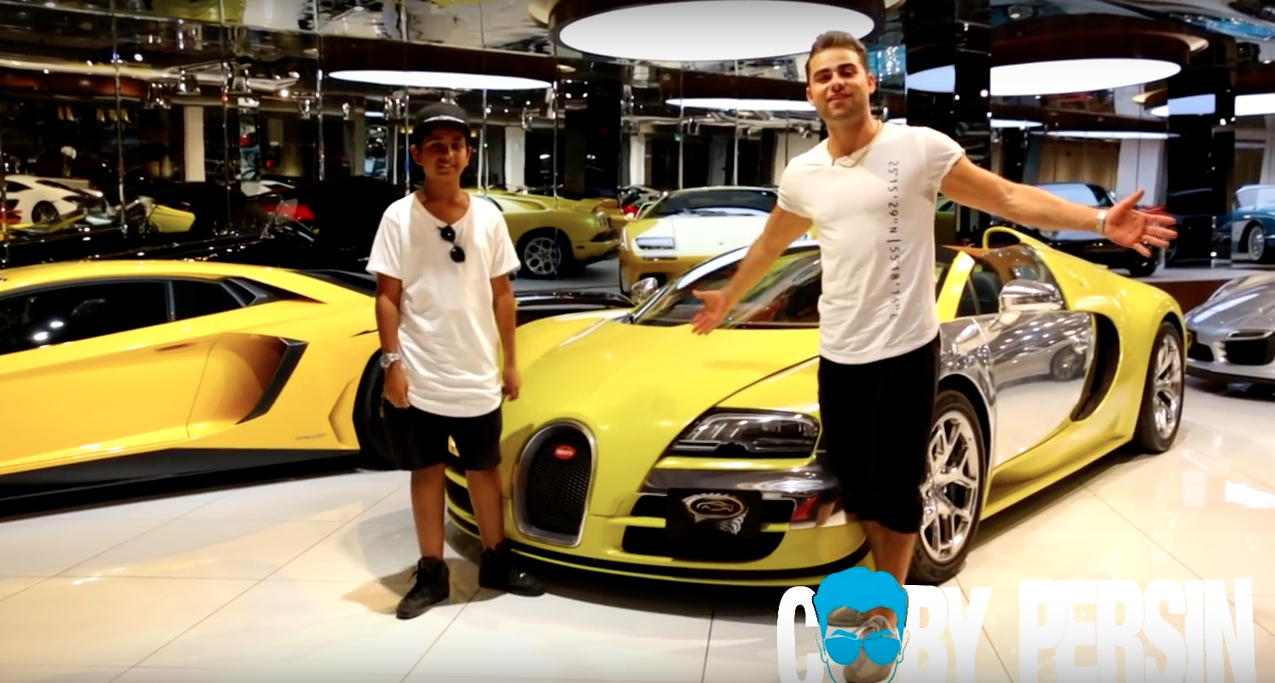 As you’d expect, Coby’s lucky riders were stunned and amazed. I would be too in their situation. One rider, Daniel, is so flabbergasted he can’t help but pull out his phone and record himself in the hot ride. According to Daniel, this just so happened to be his first time using Uber. Unfortunately, his future rides probably won’t be quite as exciting.

Here’s the clip of the Coby picking up Uber riders with a yellow Bugatti.

A quick Google search will tell you that a Bugatti is capable of reaching speeds over 200 mph and can accelerate from a full stop to 60 mph in under 3 seconds. Though it’s unlikely he pushed the car to its top speeds, Coby’s riders got a taste of the car’s potential as he sped along the highway — leaving them quite speechless. 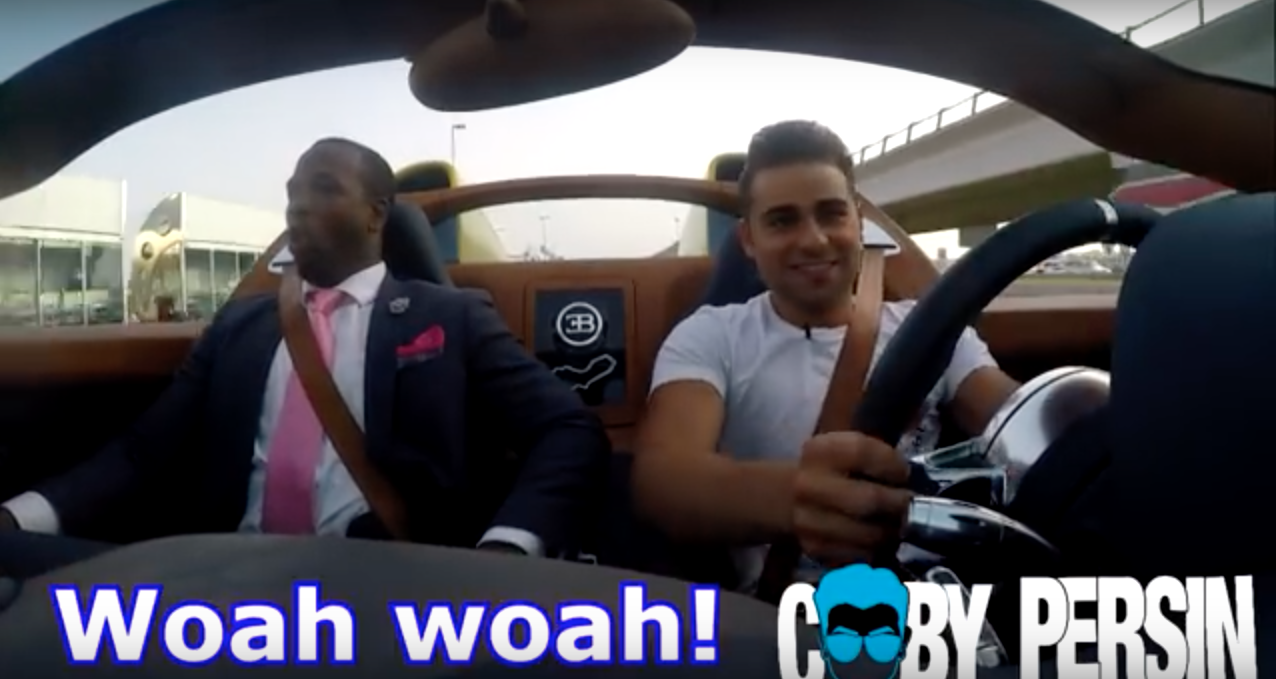 All in all, it seems like everyone had a great time. Dan definitely did, based on his request to be picked up later. Picking Up Riders In A Bugatti! is just one example of the many exciting goings-on in Dubai.

This is How they Service Ice Cream in Dubai

Dubai Starts a New Era With Museum of The Future

Watch: Arabs and their Exotic Pets