Dubai always makes it a point to innovate and impress. With so many projects going on in this bustling city, it’s a challenge to keep track on the latest updates. Establishments, shops, buildings and other campaigns come up every now and then and Dubai never fails to impress residents and tourists alike.

With the new year, it’s going to be another busy 2016 for this Emirate city. here are just some of the many projects to look forward to which will surely bolster the city’s tourism.

One of the huge projects of Dubai by Meydan Real Estate, the main highlight of Dubai Water Canal is its surrounding areas which will be a home to as much as 4500 apartments, 19 villas, 44 townhouses, office space, retail, and a public park. 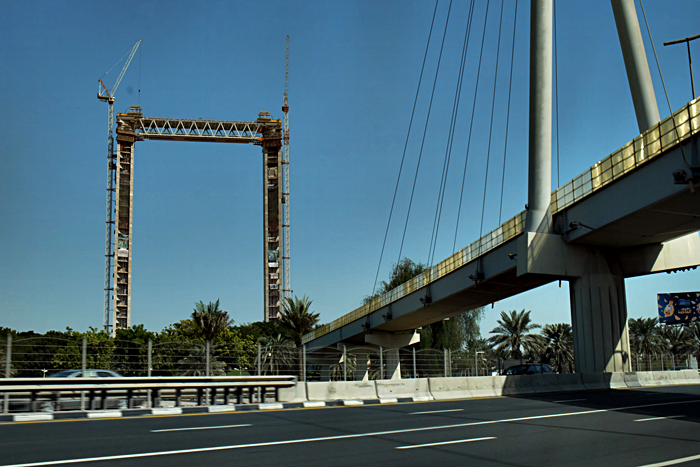 Basically a frame yet so massive it will be deemed a landmark when finished. This project will showcase a viewing deck where you can view both sides – Old and new Dubai. The Dubai Frame is already nearing its completion which will likely be seen at any time this year.

Set to make its curtain call sometime in March, Dubai Opera House, a 2000-seat venue, makes for the cherry on top of The Opera District in Downtown Dubai. This is located just near Burj Khalifa and The Dubai Mall.

Giving you a full 360 view of the surrounding area of the JBR as you reach a height of 210 meters while you ride on a Ferris Wheel, this Bluewaters Island project named Dubai-I, will be open for thrill-seekers anytime this year and is going to be the World’s largest Ferris wheel!

Set specifically in Dubailand, the IMG Worlds of Adventure will be the world’s largest indoor theme park at 1.5 million square feet. Another “world’s largest” project, this is a combination of various theme parks in one location!

Replacing on what was originally the Dubai Zoo, Dubai Safari will be a home to as many as 1000 animals which includes 350 different rare species. Dubai Safari is expected for opening sometime on mid-2016. 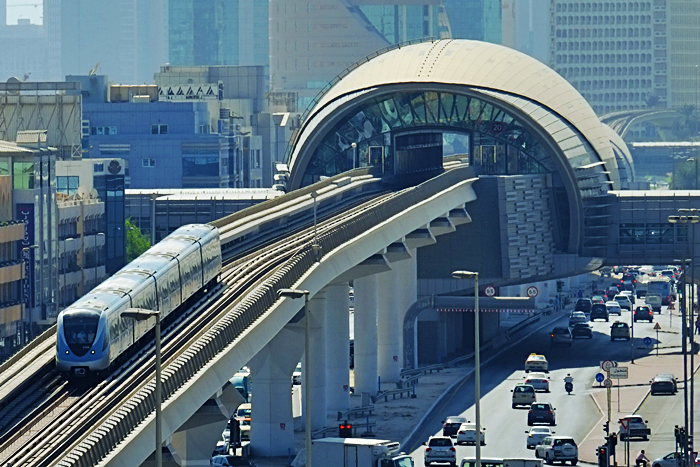 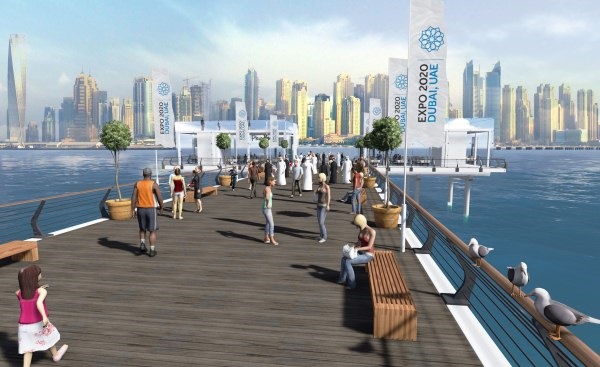 With Phase 1 being already completed and is already heading to Phase 2, the City Walk is set to extend to as much as 10,000 square meters more when finished on its second phase. 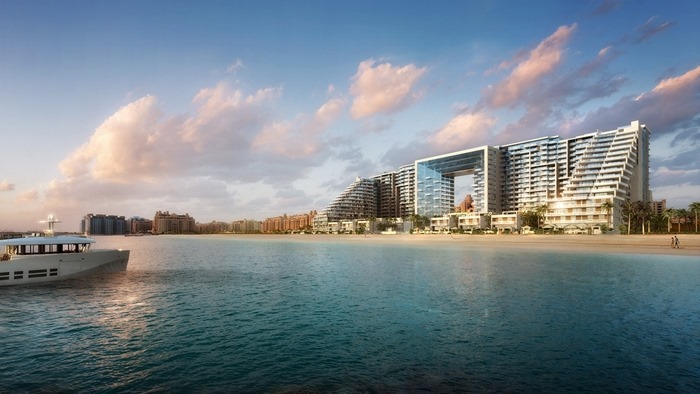 Boasting 79 rooms and 222 residences, as well as 10 restaurants, a spa, a gym and three swimming pools, this $1 billion hotel is slated for service sometime at the second quarter of 2016.

There are plenty more project that are still in the works that are not mentioned here. Stay tuned for more developments as we share more details should something big come around. If you know any other, you can leave a comment and we can add it on the list!

7 Places to Visit in Dubai

Video: The Spirit of Dubai

Honesty Test: See How Dubai Residents React to a Man Dropping a Wallet