Development, diversity, investor-friendly government that seeks for a better future for the nation and more that makes Dubai the number one city to think in investing in it.
In this article, we share some reasons why you should invest in this city.

So many developments are ongoing and its leaders are at the forefront in making UAE number one in the world. You can see how they handle the city in making sure that it remains at the top of its game. 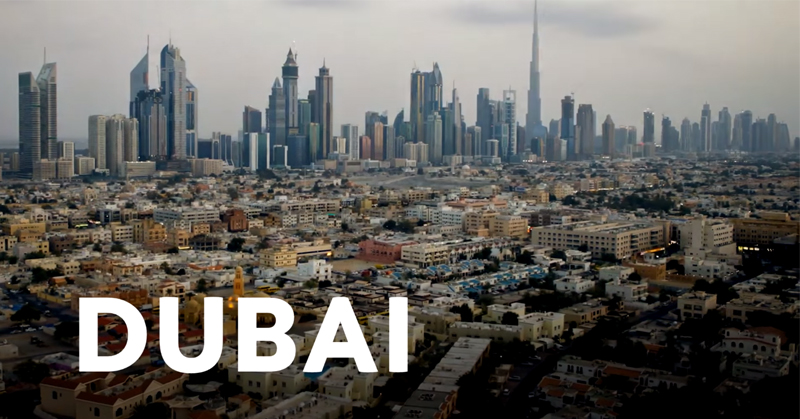 Why You Should Invest in Dubai, UAE

So in case you are wondering what projects UAE leaders have in store, you can check out these reasons to see how much success you can achieve as an investor. Here are the top programs and characteristics of the UAE.

Dubai won the right to stage the World Expo 2020 to be the first country in the Middle East to host it. The Expo will attract approximately 25 million visitor to Dubai. Off-plan properties construction has been accelerated by the announcement of such event, so investors who are buying property in Dubai will receive a high return. The World Expo lasts for 6 months between October 2020 to April 2021 that will increase the rental demand.

The city’s population is increasing every year beside residents from more than 200 different countries. According to 2016, Dubai’s population is 2.5 million and it keeps rising, it’s expected to become 3 million by 2020 beside the huge number of visitors every year.
The UAE boasts that it has one of the most developed economies in the world. according to the Abu Dhabi Chamber of Commerce and Industry, the growth rate for the UAE economy is 13% for the following years.

Despite that Arabic is the official and national language of the UAE, a large number of different languages are spoken in the street. You can hear Hindi, Urdu, Malayalam, Tagalog, Chinese, Persian, Pashto, Punjabi, and many different languages but English is the dominant language, all signs and directions and other materials are written in English.

In Dubai, you will feel perfectly safe to walk around in anytime as it’s one of the safest cities in the world.
According to Numbeo, a database of user-contributed information, the Crime Index Rate puts Dubai in 279th place of 288 cities in term of crime and Abu Dhabi, the capital city, is in 288th place. according to the World Economic Forum (WEF). Dubai is one of seven emirates that make up the UAE, and it has quickly emerged as a great leading city for business, development, and tourism. the whole UAE is placed as the second safest country in the world and the safest country in the Middle East with rate 6.6 only after Finland which scored 6.65.

This Has Got to Be the Best Timelapse Video of Dubai

Watch this Amazing Video of the Mega City that is Dubai