Dubai, the city which emerged as a shining star, decided to prove that Sci-Fi movies isn’t just fictional but can come true. A new project has been launched to put Dubai 10 years ahead of other government – the 10x Initiative.

His Highness Sheikh Mohammed bin Rashid Al Maktoum, UAE Vice President, Prime Minister and Ruler of Dubai wanted to launch a new era with no obstacles that can’t be overcome. His Highness wants not only Dubai to be in first place but also to be a big gap difference from other governments in term of innovation. So, Sheikh Mohammed launched 10X initiative and instructed the government to apply now what will other cities implement after 10 years.

About the Dubai 10x Initiative Project

This initiative requires thinking outside of the box to put Dubai 10 years ahead of other governments.

“The future belongs to those who affect radical changes, not those who make minor, gradual improvements. The future will not be as patient with us as the present.” with these words Shaikh Hamdan Bin Mohammad Bin Rashid Al Maktoum, Dubai Crown Prince and Chairman of the board of trustees of the Dubai Future Foundation elated the government to give the initiative the number one priority and deal with it as a daily mission. 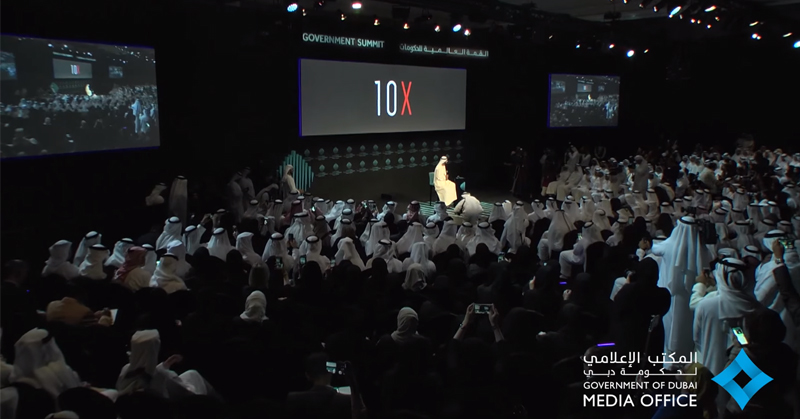 Sheikh Mohammed wants public entities to come up with at least three innovative ideas every year that could be implemented and it will be followed up by Sheikh Hamdan personally.

He also explains the importance that the future ideas and dreams must be manufactured in real laboratories – pointing to Dubai – and this initiative will convert Dubai to be the largest laboratory for future government experiences in the world. 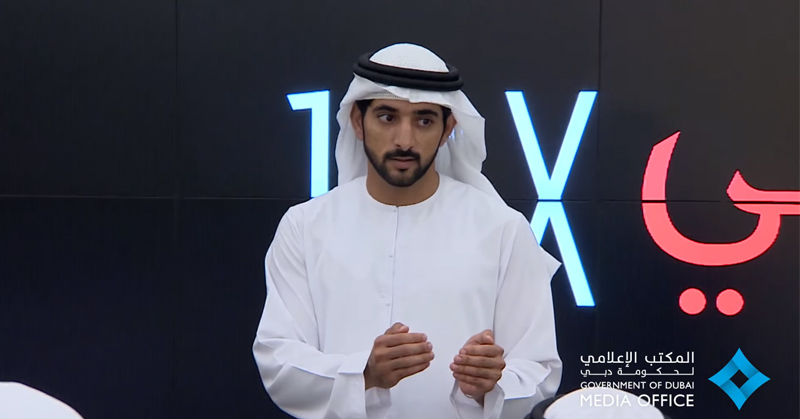 This revolutionary program seeks to create “X Labs” and to be placed in every government position and entity to help make Dubai 10 years ahead of the rest of the world. Such an agenda is truly remarkable and something that could be emulated by other countries.

Video of the Launch of Dubai 10X Initiative

Check out the video below which showcases the launch of this project.

How to Submit Your Idea

To make it more possible, Dubai Municipality invites everyone to submit their innovative ideas through Dubai Government’s Unified Suggestions Portal.

To submit your suggestion:

Your suggestions will be sent to DM 10X Dubai. So this is a community effort to those who have interesting ideas.

What do you think about Dubai 10x Initiative? Is it possible?

Check out this Guy Doing Frisbee Trick Shots in Dubai

La Perle and Bentley Team Up for Exclusive Partnership